Jamey moved out to Napa Valley from his home in South Carolina to manage Mustards Grill in 1996. Simply captivated by the community, lifestyle, and culture of wine country, he found himself quickly growing roots. By 1998, he had begun his winemaking education at Turley Wine Cellars where he would remain in his apprenticeship until 2005. During that time, he spent a summer sabbatical working for the Seysses family at Domaine Dujac in Morey-Saint-Denis and laid the groundwork for Whetstone Wine Cellars, which he founded in 2002. 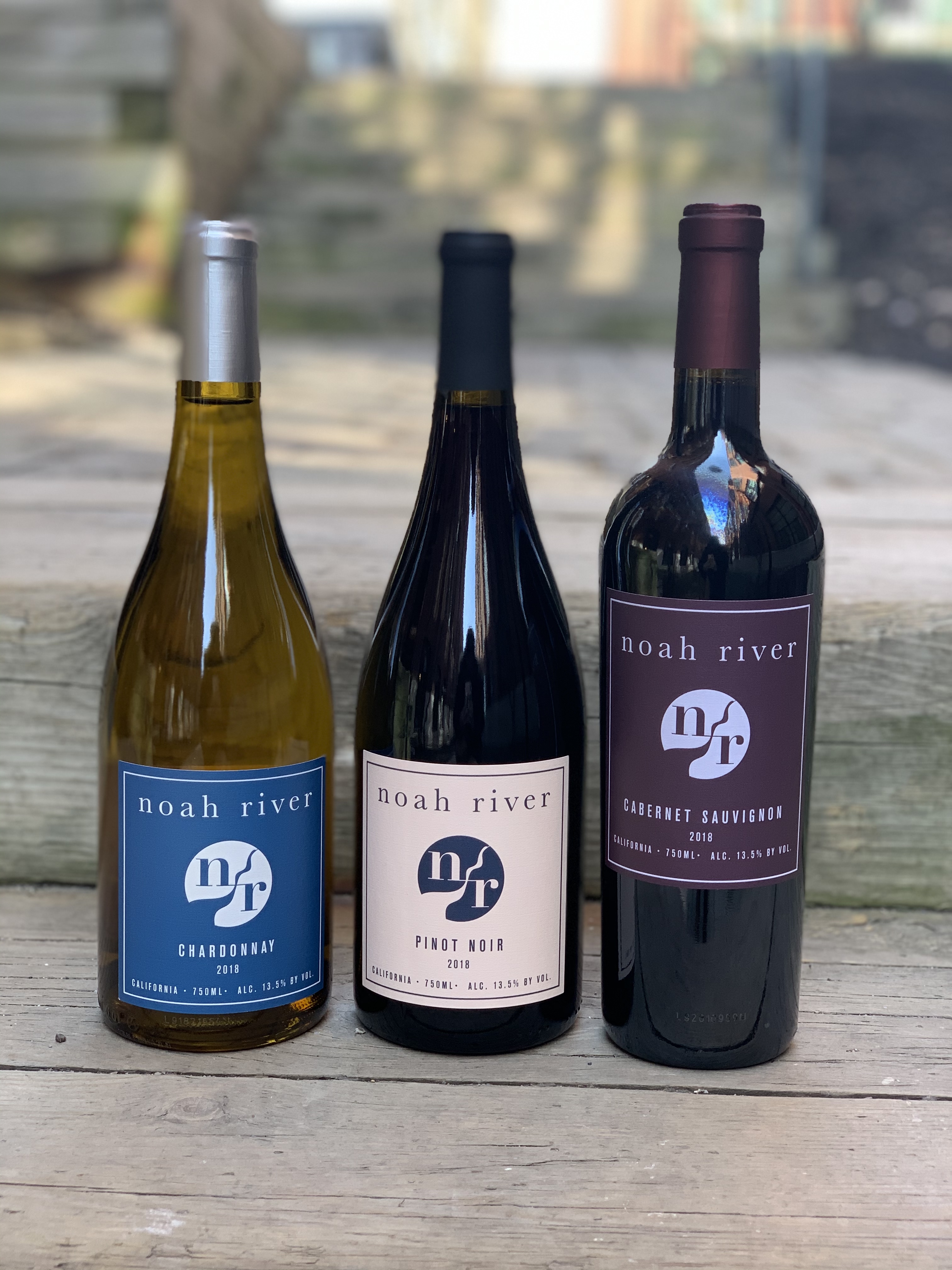 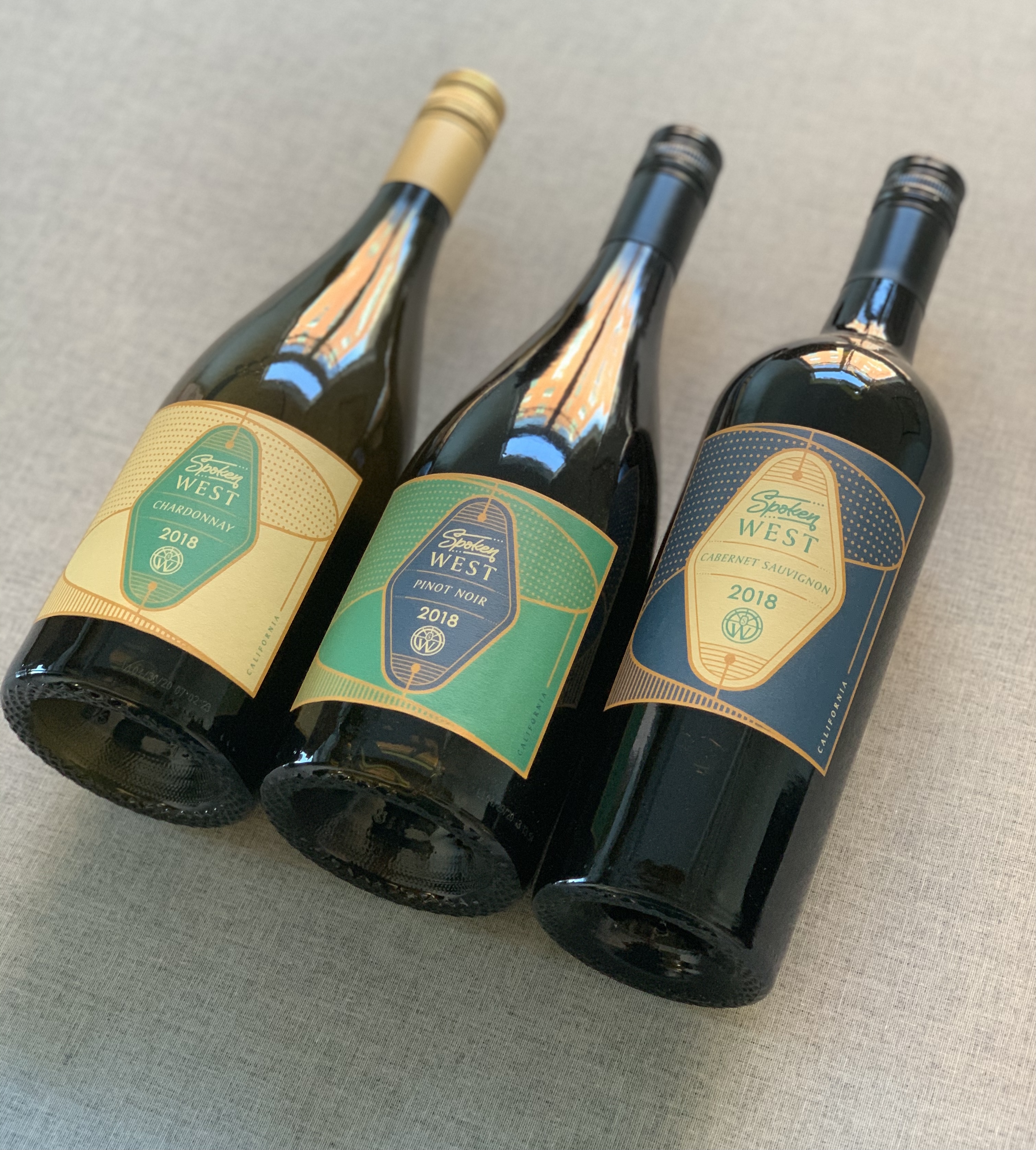 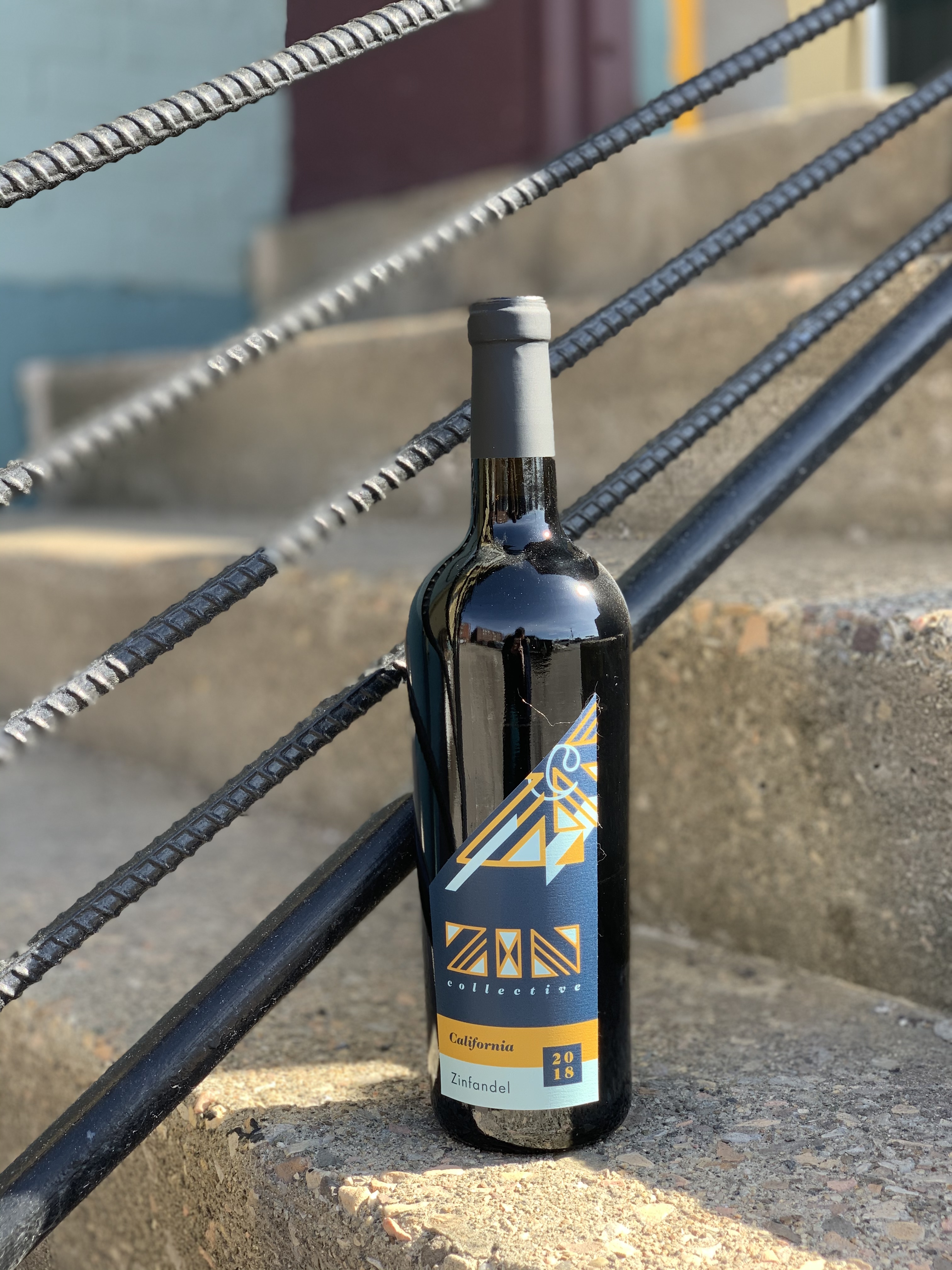 This site uses Akismet to reduce spam. Learn how your comment data is processed.

You must be 21 years old to visit this site.